There are none near your location. You can check them here: locations.
españa 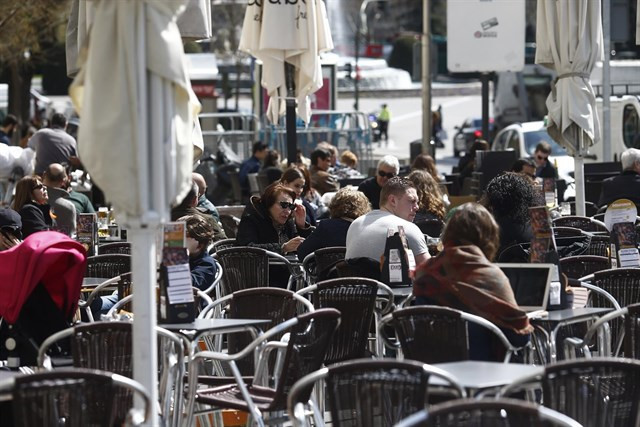 Did you know that, according to the 2019 edition of the Bloomberg Healthiest Country, this year Spain is positioned as the healthiest country in the world with a score of 92.8 out of 100? It’s fantastic news! The Bloomberg organization, known for its high quality in financial and corporate information, has created an index in which it gathers data referring to health indicators from 169 countries around the world. Quite an accomplishment!

Among the indicators that make up this index, some highlights are factors such as the quality of health institutions (public in the case of this region of the Mediterranean), life expectancy, most common diseases in each country, and even environmental factors. Thus, Spain is positioned as the number 1, ahead of countries such as Iceland, Japan, Switzerland, Sweden, Australia, Singapore, Norway and Israel. Especially, it is emphasized that one of the cornerstones of the healthiness of Spanish society lies in its diet, especially the ‘Mediterranean diet’, known as one of the healthiest in the world thanks to the use of ingredients such as extra virgin olive oil or nuts. Interestingly, while Spain rises in positions, other developed regions of the West fall slightly from positions, as is the case of the US, being overtaken by a region such as Cuba which is not classified as a high-income nation, although very focused in preventive disease care.

As part of the philosophy of #GreenVita, we love to see that the main cuisine developed in our restaurants (the Mediterranean), can be one of the keys to lead a long and healthy life through eating healthy and balanced foods. If you have not yet adapted this kind of food to your main diet … Coming with us will make you discover a new world of textures and flavours, but especially, our dishes will make you fall in love with this gastronomic style! Eating well and living well is possible with GreenVita!